Georgia Teen Loses Leg After Being Body-Slammed by Teacher

Montravious Thomas, a 13 year old boy from Columbus, Georgia,  lost his right leg after a teacher “body slammed” him three times according to CNN.

Thomas was transferred to Edgewood Student Service School for kids who are temporarily removed for behavior issues, according to CNN.  The students reported that he was face down on the floor while the teacher, Bryant Mosley, had all his weight on top of him, and Renee Tucker, Thomas’ Family Attorney said that although the teachers could use restraint, the actions that  Mosley took were not “by the book”, reported CNN.

When asked, the teacher said Thomas was being hostile, but other students simply said he was walking to the door quietly without hostility to call his mother, when the teacher “body slammed” him three times.

When it was determined that Thomas could not walk or put any weight on his right leg, the school officials failed to provide the appropriate medical treatment. They told Thomas that an ambulance was on the way, but they never actually called one.

School administrators then forced Thomas to take the bus home, forcing him try to walk to the bus, and when he could not, the same teacher who “disciplined,” him threw him over his shoulder and carried him to the bus, according to Renee Tucker, as reported by The Washington Post.

The school said it made multiple attempts to call Thomas’ mother, none of which were answered, according to CNN. When Thomas got home, she took him to the emergency room where he was airlifted to Atlanta Hospital, stated Tucker, as reported by CNN.

The surgeons attempted many times to return blood flow to Thomas’ right leg, none were successful, resulting in an amputation. Thomas is expected to stay in the hospital for 30 days, and undergo months of physical therapy afterwards, according to The Washington Post. It was Thomas’ first day at Edgewood. 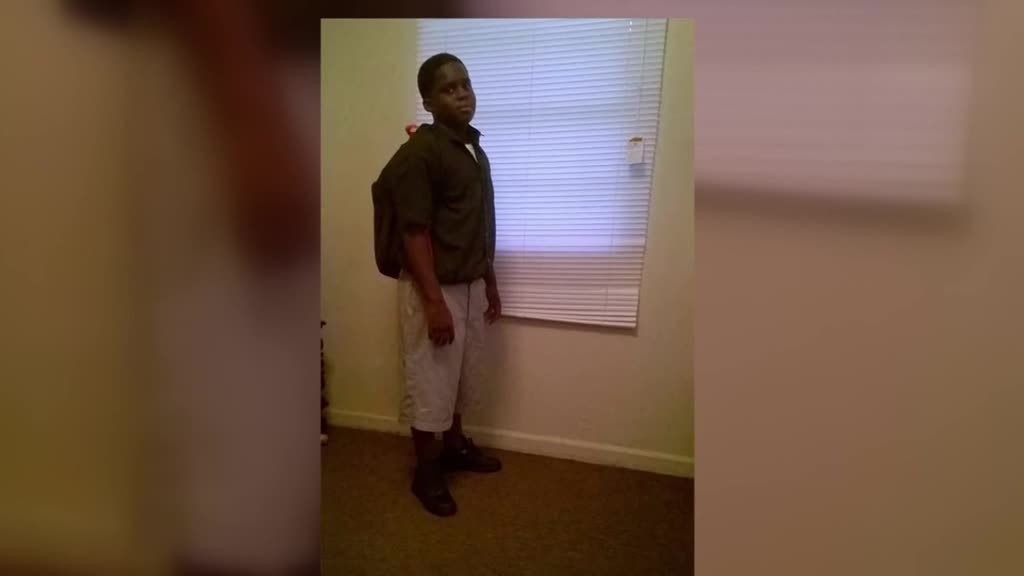