These 10 Genius “Life Hacks” Will Make Your Life Easier

When you’re feeling stressed or overwhelmed, little things can make a big difference. Life hacks can make that difference with diverse tips from a cheap and easy iphone speaker to no mess pancakes.

Separate the yolk from the egg without getting your hands dirty.

Take an empty water bottle, place it directly above the yolk and squeeze the bottle. It should suck up the yolk into the bottle according to wonderfulengineering.com. 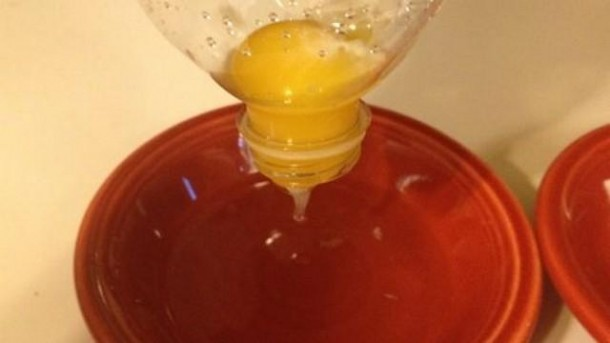 2. Ask for a second scoop of ice cream after they scoop the first.

When ordering ice cream, most of the time your first scoop is smaller than your second. Problem solved, ask the ice cream scooper for a second scoop after he/she has already scooped the first scoop. That way, the first scoop will be the same size as the second and you won’t loose any cream reported theawesomedaily.com. 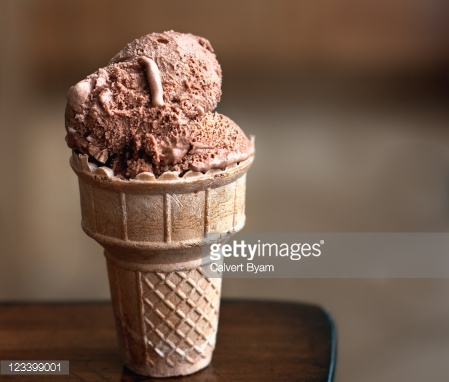 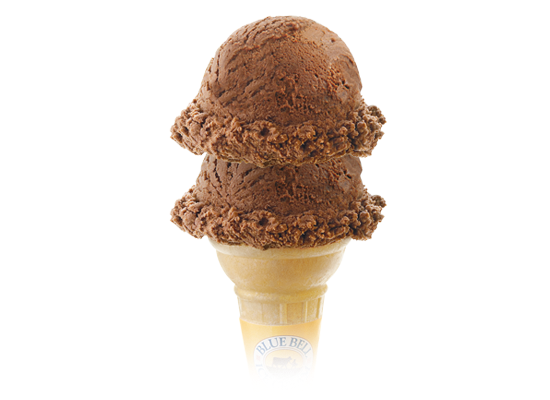 Take a toilet paper roll with no toilet paper (only the cardboard roll inside), cut a slit in the top, just big enough to fit your phone, stick two thumbtacks into the bottom to hold it up and you have a speaker according to justsomething.co. 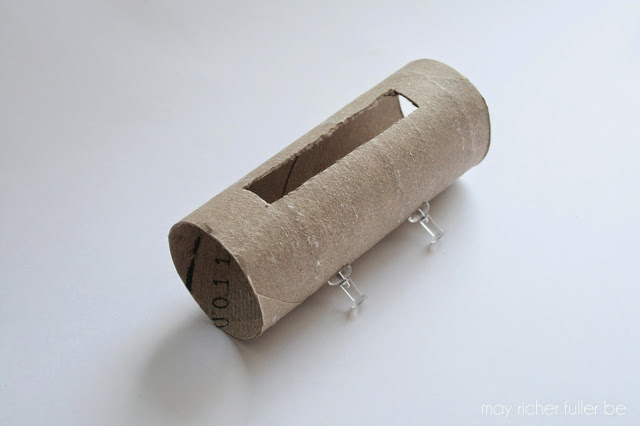 Put pancake mix into an empty ketchup bottle and squeeze the pancake mix out onto the griddle. The pancakes won’t make a mess reported twistedsifter.com. Stick a long piece of duct tape on one side, then hold the other side and yank as seen in the image below according to twistedsifter.com. This should make it easier to open. 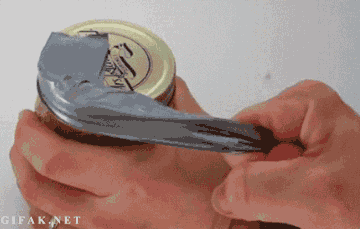 6. You never have to choose between bacon and pancakes again.

When you are done frying the bacon, put it on the griddle and pour pancake mix over the bacon. Let it bake until ready to be removed according to wonderfulengineering.com. 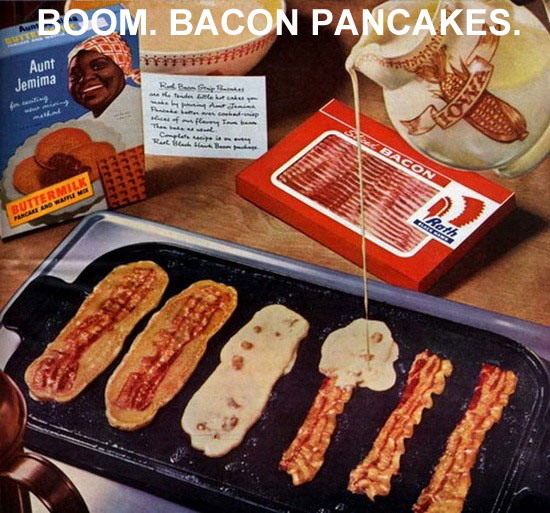 7. Sprinkler not working? Create your own.

Find and empty water bottle and a pair of scissors and make tiny holes in the bottle. Take a hose and stick it inside of the bottle and turn it on, reported twistedsifter.com. 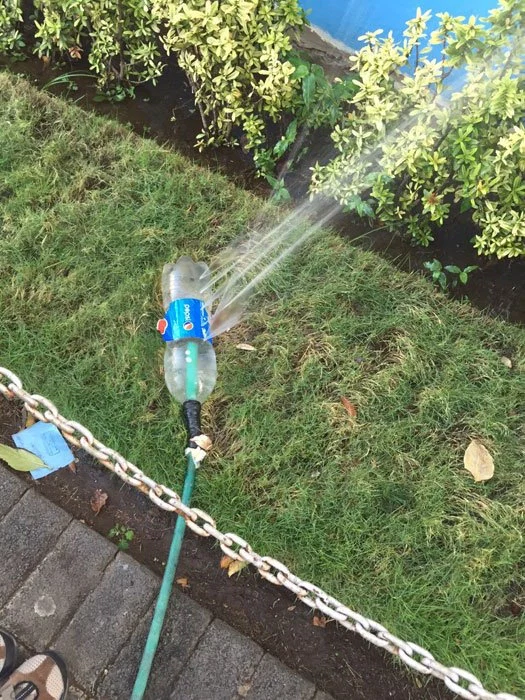 Place a dry tea bag in the shoes overnight. When you wake up the odor should be gone according to justsomething.co. 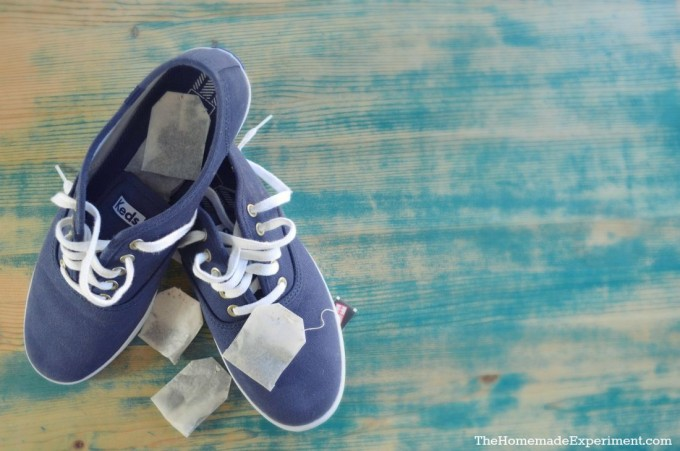 Cut a milk carton as it is cut in the picture and you have an easy DIY dustpan reported dedalvs.tumblr.com. 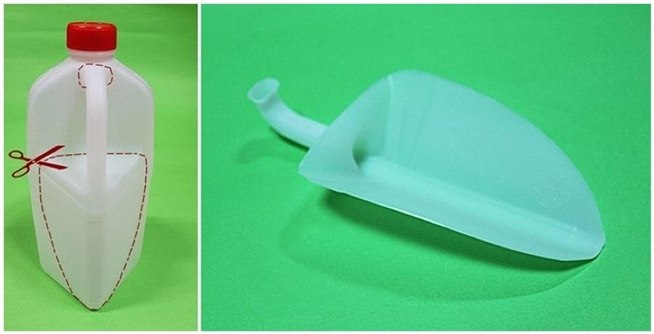 10. Need your iphone to charge faster?

Put it in airplane mode until it is done charging according to postplanner.com. 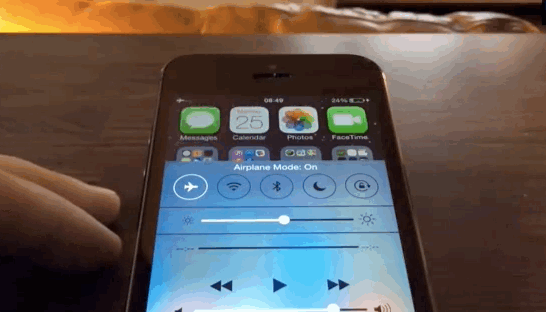 Next time you need a cheap dustpan, create your own instead of buying one. Never settle for slow charging iphone charging again, instead put your phone in airplane mode. These 10 life hacks will simplify your life.